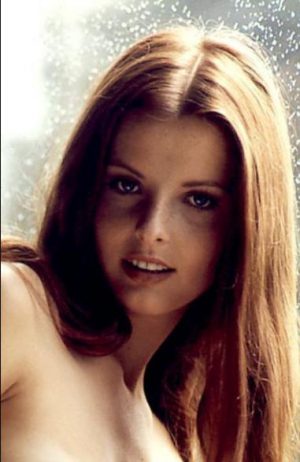 Deanna is alive and kicking and is currently 72 years old.
Please ignore rumors and hoaxes.
If you have any unfortunate news that this page should be update with, please let us know using this .

Deanna Baker (born December 29, 1949 in St. Louis, Missouri) is an American model.
She was chosen by Playboy magazine to be its Playmate of the Month for May 1972. Centerfold was done by Dwight Hooker.Deanna was working as a "Bumper Pool Bunny" at the Playboy Club in Denver at the time of her Playboy appearance.

For a time, she was a singer for a rock group called "The Soul Corporation."Baker was also in Penthouse 1977 August as "Rebecca Davenport" pictures were by Jeff Dunas.