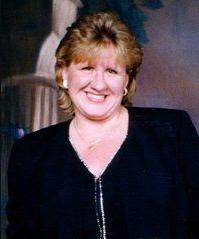 Dena is alive and kicking and is currently 54 years old.
Please ignore rumors and hoaxes.
If you have any unfortunate news that this page should be update with, please let us know using this .

Dena Schlosser (born 1969) is a Plano, Texas woman who, on November 22, 2004, used a knife to amputate the arms of her eleven-month-old daughter, Margaret, who died as a result. Plano police responded to a 9-1-1 call made by concerned workers at a local day care center who had spoken to her earlier that day. The 9-1-1 operator testified that she confessed to her and that the gospel song, "He Touched Me" played in the background. When police arrived, they saw her covered in blood and calmly sitting holding the knife singing Christian hymns. Hours after her arrest, police heard her repeatedly chanting, "Thank you Jesus, thank you Lord."