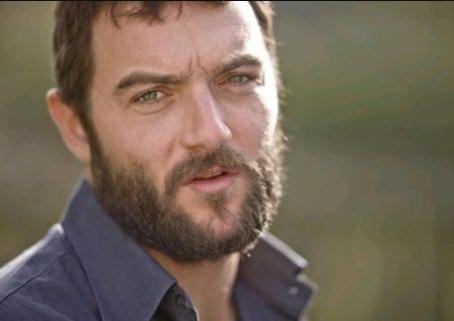 Denis is alive and kicking and is currently 46 years old.
Please ignore rumors and hoaxes.
If you have any unfortunate news that this page should be update with, please let us know using this .

Denis Ménochet was born in 1976 in Enghien-les-Bains, Val-d'Oise, France. He is an actor, known for Assassin's Creed (2016), Grand Central (2013) and The Program (2015).Trivia (6)Menochet is a passionate skater.He was born in Enghien-les-Bains in France , but raised in Feucherolles.Lives in Paris.Quentin Tarantino calls him the French Robert Mitchum.Started his acting career doing short films.Acted with Diane Kruger in three movies, Inglourious Basterds (2009), Lily Sometimes (2010), and Special Forces (2011).