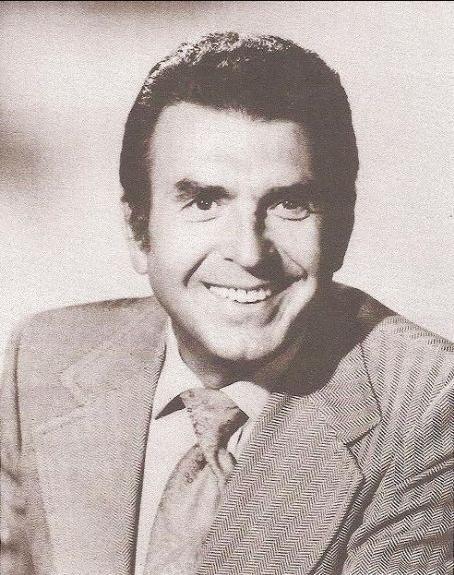 Dennis James (August 24, 1917–June 3, 1997), born Demie James Sposa, was an American television personality, actor, and announcer. Up until 1976 he had appeared on TV more times and for a longer period than any other television star. He is credited as the host of television's first network game show, the DuMont Network's Cash and Carry (1946). James was also the first person to host a telethon (raising over $700,000,000 for United Cerebral Palsy throughout his career), the first to appear in a television commercial, first to emcee a variety show, and first to appear on video tape.