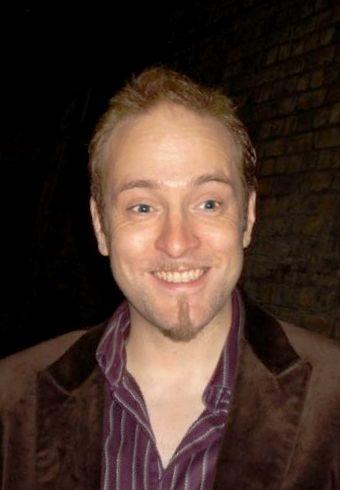 Derren is alive and kicking and is currently 51 years old.
Please ignore rumors and hoaxes.
If you have any unfortunate news that this page should be update with, please let us know using this .

Derren Brown (born 27 February 1971) is a British illusionist, mentalist, trickster, hypnotist, painter, writer, and sceptic. He is known for his appearances in television specials, stage productions, and British television series such as Trick of the Mind and Trick or Treat. Since the first broadcast of his show Derren Brown: Mind Control in 2000, Brown has become increasingly well known for his mind-reading act. He has written books for magicians as well as the general public.