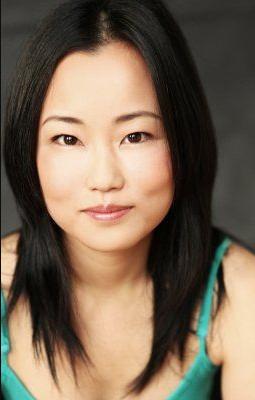 Diana is alive and kicking.
Please ignore rumors and hoaxes.
If you have any unfortunate news that this page should be update with, please let us know using this .

Diana Bang (Hangul: 다이야나방; hanja: 方戴安娜; born 1981) is a Canadian actress, writer, and producer. She is known for her roles in several films such as the controversial film The Interview, Tom, Dick & Harriet (2013), and Panmunjom (2012).