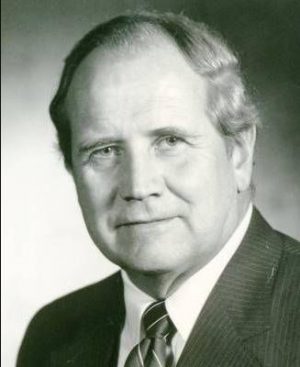 Richard Guy "Dick" Shrider was an American professional basketball player and college coach. Shrider was selected in the 1948 BAA Draft by the New York Knicks after a collegiate career at Ohio. He played for the Knicks for four total games in 1948 before then playing in the National Basketball League for the Detroit Vagabond Kings.