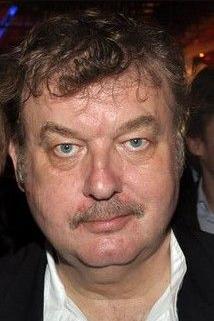 Dominique is alive and kicking and is currently 68 years old.
Please ignore rumors and hoaxes.
If you have any unfortunate news that this page should be update with, please let us know using this .

Dominique Besnehard (born 5 February 1954) is a French actor, film producer, casting director, writer and talent manager. He has appeared in over 80 films and television shows since 1975. He starred in the 1983 film À nos amours, which was entered into the 34th Berlin International Film Festival.