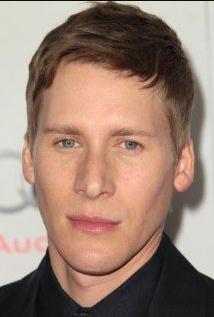 Dustin is alive and kicking and is currently 48 years old.
Please ignore rumors and hoaxes.
If you have any unfortunate news that this page should be update with, please let us know using this .

Dustin Lance Black (born June 10, 1974) is an American screenwriter, director, film and television producer and LGBT rights activist. He has won a Writers Guild of America Award and an Academy Award for the 2008 film Milk.