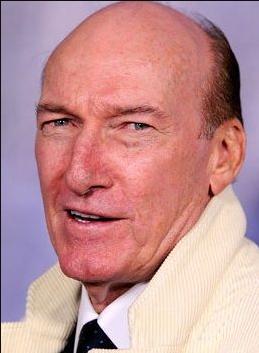 Ed passed away on October 16, 2013 at the age of 72 in Los Angeles, California, USA. Ed's cause of death was mesothelioma, caused by asbestos exposure.

Edward Matthew Lauter Jr., known as Ed Lauter, was an American actor and stand-up comedian. He appeared in more than 200 films and TV series episodes in a career that spanned over 40 years.