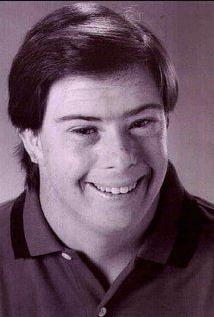 Edward is alive and kicking and is currently 45 years old.
Please ignore rumors and hoaxes.
If you have any unfortunate news that this page should be update with, please let us know using this .

Edward "Eddie" Barbanell (born August 14, 1977) is an American actor with Down syndrome, best known for playing the character of Billy in the 2005 film The Ringer. He attended Coral Springs High School where he graduated in 1996. He has been acting since 2000, mostly in plays, and has studied acting with Jay Lynch of the Opus Theater, Selma Glass at the Coconut Creek Recreation Center, and Allan Press of the Youth Theater in Boca Raton, Florida.