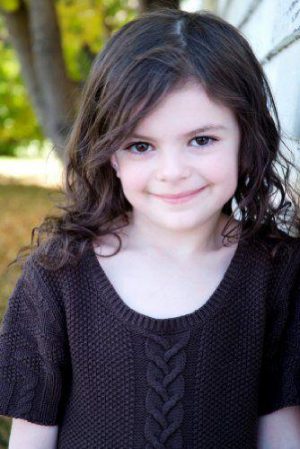 Emma is alive and kicking and is currently 26 years old.
Please ignore rumors and hoaxes.
If you have any unfortunate news that this page should be update with, please let us know using this .

Emma Duke is an actress, known for Dear Santa (2011), Beyond the Sun (2017) and Lalaloopsy (2013). Lalaloopsy is an American children's animated television series based on the Lalaloopsy dolls from MGA Entertainment. The series first appeared on TV, on February 11, 2013 for a spring 2013 premiere. Also, said series's voice production was made and recorded in Calgary, AB, Canada, by Chinook Animation.
One of her earliest roles was as a Little Girl in the 2006 short film Reflection. She appeared as herself on two 2007 episodes of LA Forensics. She has also played the role of Emily in the 2009 film Minor Details.

She has four older brothers and three older sisters. She acted alongside Jennette McCurdy in the film Minor Details.