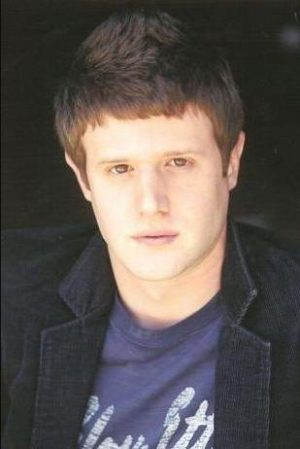 Eric is alive and kicking and is currently 40 years old.
Please ignore rumors and hoaxes.
If you have any unfortunate news that this page should be update with, please let us know using this .

Does Eric Jungmann Have the coronavirus?

Eric Joseph Jungmann is an American film and television actor perhaps best known for his role of Jain McManus in Night Stalker. He also had a recurring role of Ivan, Larry Beale's yes-man in the Disney Channel original sitcom Even Stevens. In 2007, he appeared in a Wendy's commercial.