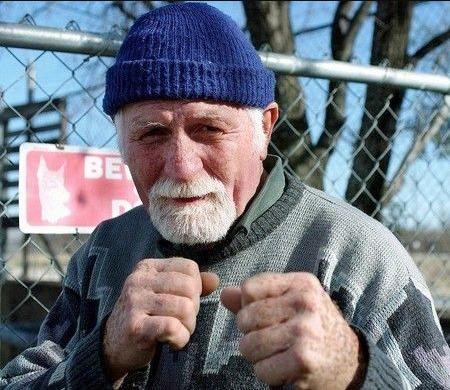 Ernie "Indian Red" Lopez (September 24, 1945 – October 3, 2009), was an American professional boxer. He twice fought for the world welterweight boxing title, losing title bouts to José Nápoles in 1970 and 1973. He was a missing person from 1992 to 2004 and was the subject of extensive press coverage in early 2004 when, after being selected for induction into the California Boxing Hall of Fame, he was found at a homeless shelter in Fort Worth, Texas.