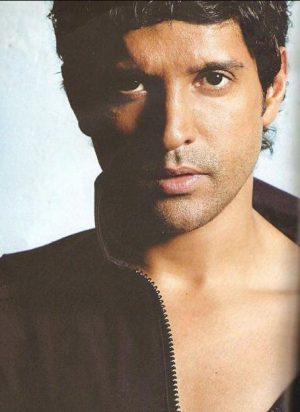 Farhan is alive and kicking and is currently 48 years old.
Please ignore rumors and hoaxes.
If you have any unfortunate news that this page should be update with, please let us know using this .

Does Farhan Akhtar Have the coronavirus?

Farhan Akhtar's father, Javed Akhtar, is still alive and kicking at the age of 77. He is Indian and has had a career as a lyricist, poet, scriptwriter.

Farhan Akhtar is an Indian film director, screenwriter, producer, actor, playback singer, lyricist and television host. Born in Mumbai to screenwriters Javed Akhtar and Honey Irani, he grew up under the influence of the Hindi film industry. He began his career in Bollywood by working as an assistant director in Lamhe and Himalay Putra (1997).