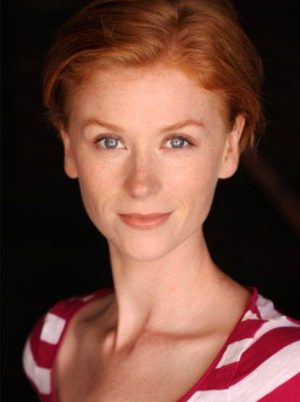 Fay is alive and kicking and is currently 48 years old.
Please ignore rumors and hoaxes.
If you have any unfortunate news that this page should be update with, please let us know using this .

Fay Masterson (born April 15 1974) is an English film, television and video-game actress. She is also a voice actress.