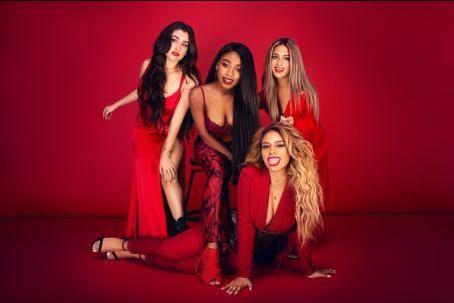 Fifth Harmony is alive and kicking.
Please ignore rumors and hoaxes.
If you have any unfortunate news that this page should be update with, please let us know using this .

Fifth Harmony is an American girl group formed on the second season of The X Factor US in July 2012. The group consists of members Ally Brooke, Normani Kordei, Dinah Jane, Lauren Jauregui and previously, Camila Cabello, whose departure was announced on December 18, 2016. In January 2013, they signed a joint deal with Syco Music, owned by Simon Cowell, and Epic Records, L.A. Reid's record label, after finishing in third place on the show. In December 2016, it was reported that all group members are also individually signed to Epic Records.