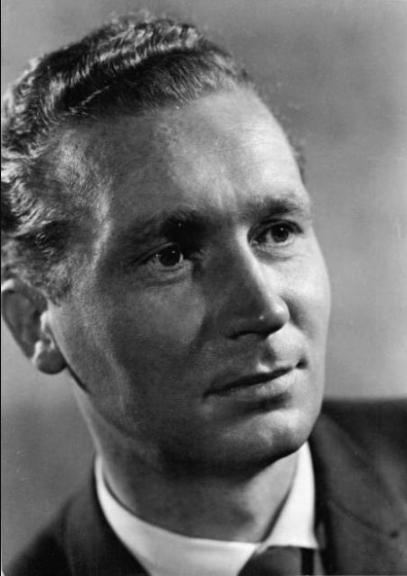 Frank Paul Beyer (26 May 1932 – 1 October 2006) was a German film director. In East Germany he was one of the most important film directors, working for the state film monopoly DEFA and directed films that dealt mostly with the Nazi era and contemporary East Germany. His film Trace of Stones was banned for 20 years in 1966 by the ruling SED. His 1975 film Jacob the Liar was the only East German film ever nominated for an Academy Award. After the fall of the Berlin Wall in 1989 until his death he mostly directed television films.