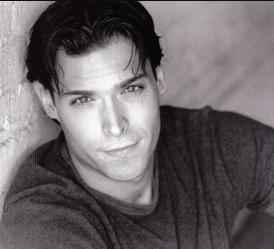 Frank is alive and kicking and is currently 49 years old.
Please ignore rumors and hoaxes.
If you have any unfortunate news that this page should be update with, please let us know using this .

Frank Chiesurin (born November 26 in Montreal, Quebec) is a Canadian film and television actor. Best known for his recurring role as the partner of a closeted gay football player in the drama series Playmakers, he has also had roles in a variety of American and Canadian productions, including the films Resident Evil: Apocalypse, The Prize Winner of Defiance, Ohio, Lie with Me and Cake and the television series Big Wolf on Campus, Un gars, une fille, Doc, Largo Winch, Météo+, Les Bleus de Ramville and The Latest Buzz.