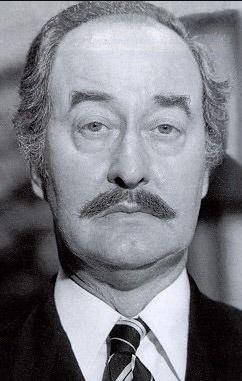 Frank Thornton Ball was an English actor. He was known for playing Captain Peacock in Are You Being Served? and its sequel Grace & Favour, and as Truly in Last of the Summer Wine.