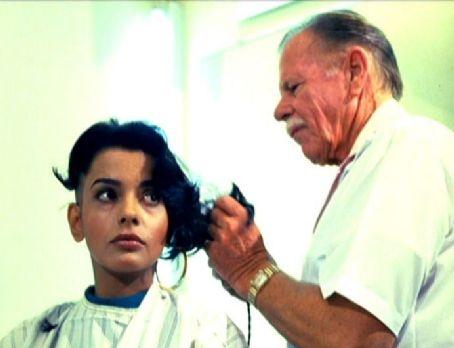 Fred B. Phillips Birthday and Date of Death

Frederick Beauregard Phillips, also known as Fred B. Phillips, Fred Phillips and Fred Philipps (April 26, 1908 – March 21, 1993) was a Hollywood makeup artist. After his early MGM Studios work under Jack Dawn and William J. Tuttle, he did a pioneering stint at the Star Trek TV series, and created the formula for Spock's ears. In 1980 Phillips was nominated for a Saturn Award for best makeup on the film Star Trek: The Motion Picture.