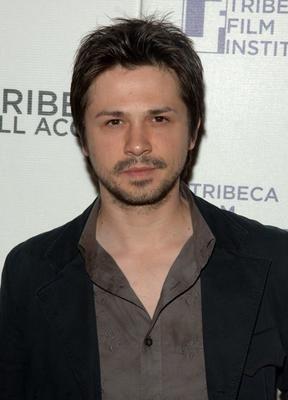 Freddy is alive and kicking and is currently 47 years old.
Please ignore rumors and hoaxes.
If you have any unfortunate news that this page should be update with, please let us know using this .

Does Freddy Rodríguez Have the coronavirus?

Freddy Rodriguez (born January 17, 1975) is an American actor known for playing the characters Hector Federico "Rico" Diaz on HBO's Six Feet Under and El Wray in Robert Rodriguez's Planet Terror. In 2007 he was a recurring cast member on the series Ugly Betty as Giovanni "Gio" Rossi. In 2016, Rodriguez became a cast member in the CBS courtroom drama Bull.