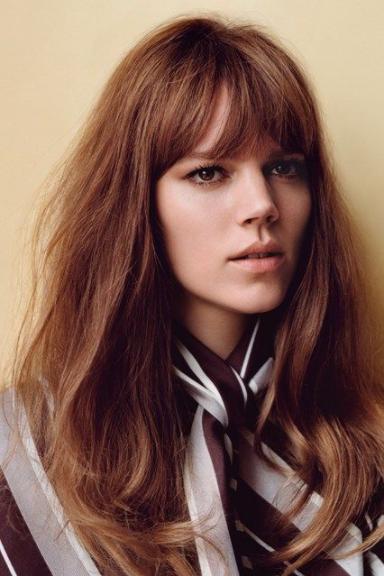 Freja Beha is alive and kicking and is currently 35 years old.
Please ignore rumors and hoaxes.
If you have any unfortunate news that this page should be update with, please let us know using this .

Freja Beha Erichsen (born 18 October 1987 in Roskilde, Denmark), also known as Freja Beha, is a Danish model. Dubbed as the "Queen of Cool", she is known for her androgynous look and for being one of the muses of Karl Lagerfeld.