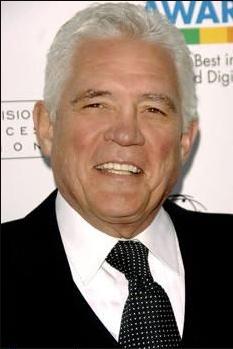 G. W. is alive and kicking and is currently 78 years old.
Please ignore rumors and hoaxes.
If you have any unfortunate news that this page should be update with, please let us know using this .

George William "G.W." Bailey (born August 27, 1944) is an American stage, television and film actor. Although he appeared in many dramatic roles, he may be best remembered for his "crusty" comedic characters such as Staff Sergeant Luther Rizzo in M*A*S*H (TV-Series 1979-83); Lieutenant—and later, Captain Thaddeus Harris in Police Academy (1984–94), Captain Felix Maxwell in Mannequin (1987) and as Detective Lieutenant Louie Provenza from TNT's television crime drama The Closer. He currently stars in the TNT series Major Crimes, a spinoff of The Closer, continuing in his role as Lt. Provenza.