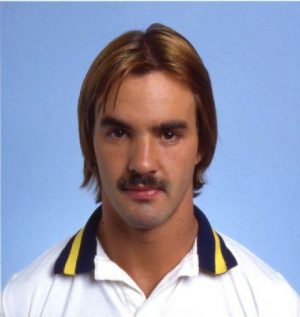 Garry is alive and kicking and is currently 68 years old.
Please ignore rumors and hoaxes.
If you have any unfortunate news that this page should be update with, please let us know using this .

Garry Ayre (born October 12, 1953 in Vancouver, British Columbia) is a retired soccer player. He played in the North American Soccer League, the Major Indoor Soccer League and for the Canadian national team.