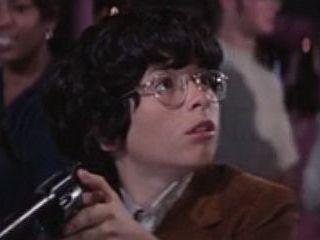 Gary passed away on October 8, 2016 at the age of 57 in Burbank, California. Gary's cause of death was bone cancer.

Gary Dubin (born May 5, 1959) is an actor who portrayed Punky Lazaar, a friend of Danny's on The Partridge Family. He also voiced Toulouse (Kitten) in The Aristocats in 1970 and played part of ill-fated teenager Eddie Marchand who was eaten by the shark in Jaws 2. Dubin played a runaway boy on Green Acres in 1968.