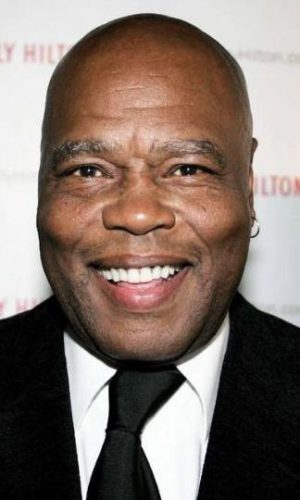 Georg is alive and kicking and is currently 79 years old.
Please ignore rumors and hoaxes.
If you have any unfortunate news that this page should be update with, please let us know using this .

Georg Stanford Brown (born June 24, 1943 in Havana, Cuba) is a Cuban-American actor and director, perhaps best known as one of the stars of the ABC police television series The Rookies from 1972–76. On the show, Brown played the character of Officer Terry Webster.
During the 1960s, Brown had a variety of roles in films, including Henri Philipot in The Comedians (1967), Theon Gibson in Dayton's Devils (1968), and Dr. Willard in Bullitt (1968). His 1970s films included Colossus: The Forbin Project (1970), The Man (1972), and Wild in the Sky (1972), co-starring Brandon De Wilde, as anti-war, anti-establishment guerrillas, who devise a scheme to destroy Fort Knox with an atomic bomb.

In 1980, he starred in the TV movie The Night the City Screamed, and in Stir Crazy opposite Gene Wilder and Richard Pryor. Later in 1984 he starred in the TV movie The Jesse Owens Story in the role of Lew Gilbert. He then went on to a supporting role in yet another miniseries North & South in 1985 as the character Garrison Grady.
In 1986, he won a Primetime Emmy Award for Outstanding Directing for a Drama Series for directing the final episode ("Parting Shots") in season 5 of Cagney & Lacey. His directing career continued with the television film Alone in the Neon Jungle (also known by its earlier name Command in Hell), which was network premiered by CBS on Sunday January 17, 1988.
It was characterised in The Washington Post by Tom Shales as 'a stupefyingly preposterous bungle, but only in its better moments', while a marginally more favourable assessment praised 'cop characters that are humanized with humor and the realistically gritty feel that comes with filming on location in Pittsburgh instead of Hollywood'.