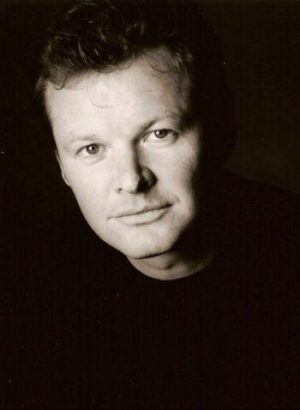 Geraint is alive and kicking and is currently 65 years old.
Please ignore rumors and hoaxes.
If you have any unfortunate news that this page should be update with, please let us know using this .

Geraint Wyn Davies (20 April 1957, Swansea) is a Welsh-American stage, film and television actor-director. Educated in Canada, he has worked in the UK, Canada and the USA. His most famous role is likely that of vampire-turned-police detective Nick Knight in the Canadian television series Forever Knight.