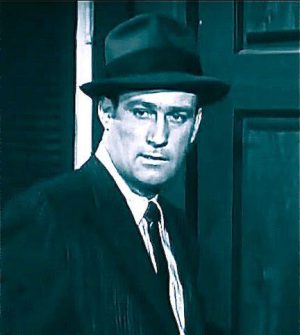 Glenn Corbett's mother, Gloria Holden, died on March 22, 1991 as she was 87 years old. Her cause of death was heart attack.

Glen Corbett was an American actor, and former husband of actress Adrienne Ellis. He was perhaps best known for his roles as Mack Miller on The Fireball (co-starred Marilyn Monroe and Mickey Rooney) and Barney Stetson on The Violent Years (1956).