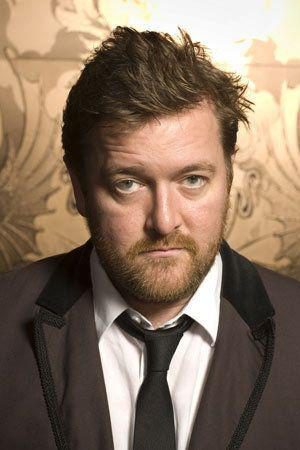 Guy is alive and kicking and is currently 48 years old.
Please ignore rumors and hoaxes.
If you have any unfortunate news that this page should be update with, please let us know using this .

Guy Edward John Patrick Garvey (born 6 March 1974, in Bury, Lancashire, England) is the singer and guitarist in the band Elbow as well as a presenter (Sunday afternoon 2 pm to 4 pm, British time) for BBC 6 Music. He previously presented a show on Sunday evenings on XFM. Garvey, with Elbow, was commissioned by the BBC to write the theme song for the 2012 London Olympics and Elbow performed this song, "First Steps" at the closing ceremony of the Olympics.