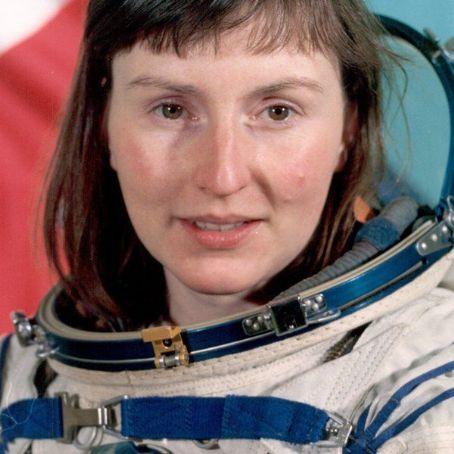 Helen is alive and kicking and is currently 59 years old.
Please ignore rumors and hoaxes.
If you have any unfortunate news that this page should be update with, please let us know using this .

Does Helen Sharman Have the coronavirus?

Helen Patricia Sharman OBE FRSC (born 30 May 1963), is a British chemist who became the first Briton in space and the first woman to visit the Mir space station in 1991.
After responding to a radio advertisement asking for applicants to be the first British space explorer, Helen Sharman was selected for the mission live on ITV, on 25 November 1989, ahead of nearly 13,000 other applicants. The programme was known as Project Juno and was a cooperative Soviet Union–British mission co-sponsored by a group of British companies.

Sharman was 27 years and 11 months old when she went into space, making her (as of 2017) the sixth youngest of the 556 individuals who have flown in space. Sharman has not returned to space, although she was one of three British candidates in the 1992 European Space Agency astronaut selection process and was on the shortlist of 25 applicants in 1998.
Helen Sharman was awarded the Gold Medal of the Royal Aero Club, in 1990. Then, in 1991, she was chosen to light the flame at the 1991 Summer Universiade, held in Sheffield. On live international television, she tripped while running through the infield of Don Valley Stadium, sending the burning embers onto the track. Encouraged to continue her run, without any flame from the torch, she proceeded round the track and climbed to the ceremonial flame. Despite the lack of any fire from the torch the ceremonial flame still ignited.
For her pioneering efforts, Sharman was appointed an Officer of the Order of the British Empire (OBE) in the 1992 Birthday Honours, and the following year an Honorary Fellow of the Royal Society of Chemistry (HonFRSC). Sharman was appointed a Companion of the Order of St Michael and St George (CMG) in the 2018 New Year Honours for services to Science and Technology Outreach.