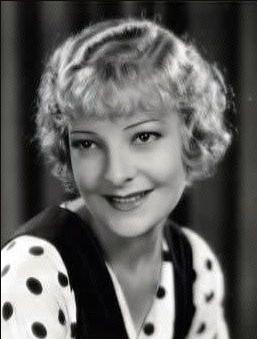 Helen passed away on October 7, 1999 at the age of 92 in Chapel Hill, North Carolina. Helen's cause of death was natural causes.