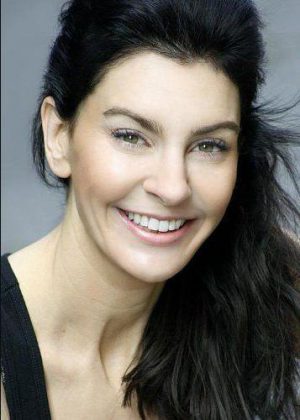 Hilary is alive and kicking.
Please ignore rumors and hoaxes.
If you have any unfortunate news that this page should be update with, please let us know using this .

An actress, comedienne, and feisty writer born in NYC. Just shot the lead in a thriller opposite Eric Roberts. Such great chemistry some scenes were improved. Hilary is adept with her beloved SYFY genre. She had 2 seasons on Alien Dawn, in which she played Series Regular Ruby Turner a scientist and mother out to protect her son and save the world. It was the Best New Show in 2013 for Nickelodeon! Coming up next is Montauk Boys, a SYFY thriller pilot in which she has a Series Regular role, happily playing the lead's mom.