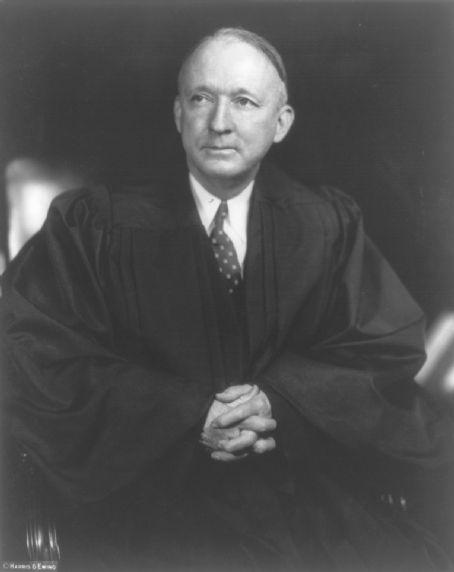 Hugo Lafayette Black (February 27, 1886 – September 25, 1971) was an American politician and jurist. A member of the Democratic Party, Black represented Alabama in the United States Senate from 1927 to 1937, and served as an Associate Justice of the Supreme Court of the United States from 1937 to 1971. Black was nominated to the Supreme Court by President Franklin D. Roosevelt and confirmed by the Senate by a vote of 63 to 16 (6 Democratic Senators and 10 Republican Senators voted against him.) He was first of nine Roosevelt nominees to the Court, and he outlasted all except for William O. Douglas. Black is widely regarded as one of the most influential Supreme Court justices in the 20th century.