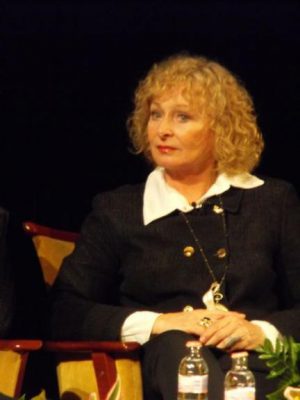 Ildikó is alive and kicking and is currently 74 years old.
Please ignore rumors and hoaxes.
If you have any unfortunate news that this page should be update with, please let us know using this .

Ildikó Bánsági (born 19 October 1947) is a Hungarian actress. She has appeared in over 80 films since 1966. She starred in Passion, which was screened in the Un Certain Regard section at the 1998 Cannes Film Festival.