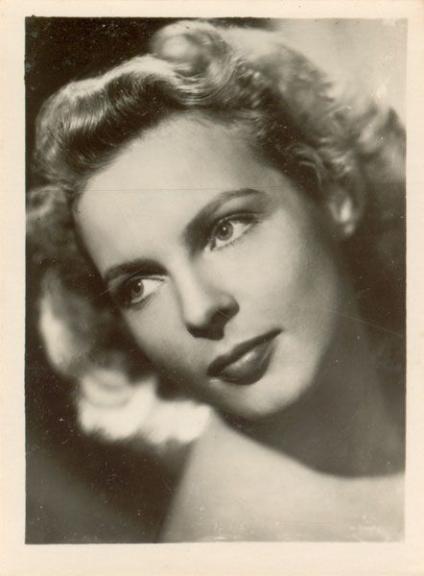 Inge Landgut (1922–1986) was a German actress. She is best known for playing Pony Hütchen in Emil and the Detectives and as the first German dubbing voice of Miss Ellie Ewing (Barbara Bel Geddes) from Dallas.