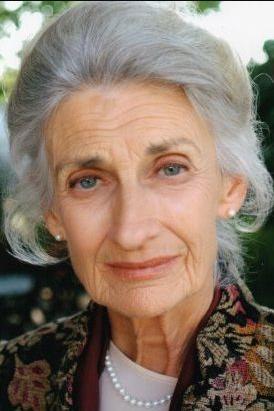 Irene is alive and kicking.
Please ignore rumors and hoaxes.
If you have any unfortunate news that this page should be update with, please let us know using this .

Does Irene Roseen Have the coronavirus?

Irene Roseen is an actress. She is known for The Family Man (2000), The Benchwarmers (2006) and Star Trek (2009).
Roseen started her acting career in the late '70s with an appearance in the drama I Never Promised You a Rose Garden (1977, with Mary Carver, Clint Howard, and Nancy Parsons) and appeared from the '80s on regular in movies and television series such as Tales from the Darkside (1987), The Charmings (1987, with Paul Eiding and Paul Winfield), Lou Antonio's television thriller Dark Holiday (1989, with Ian Abercrombie), the comedy Calendar Girl (1993), the television special Hart to Hart: Home Is Where the Hart Is (1994, with Mitchell Ryan and Brian Cousins), the horror film Phantasm III: Lord of the Dead (1994), and the short film Son for Sail (1995, with John Vickery).