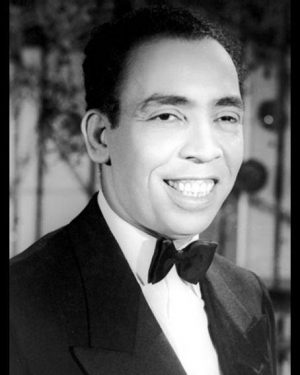 Ismail Yassine (also credited as Ismail Yasseen; Arabic: إسماعيل ياسين‎ ) (September 15, 1912 − May 24, 1972) was an Egyptian comedian/actor. He is famous for a series of films with his name in the title. Ismail Yassine had a difficult childhood in Suez where he was born. His mother died at an early age and his father was jailed thus forcing him to leave school before completing his primary education. He worked as a parking valet to support himself.