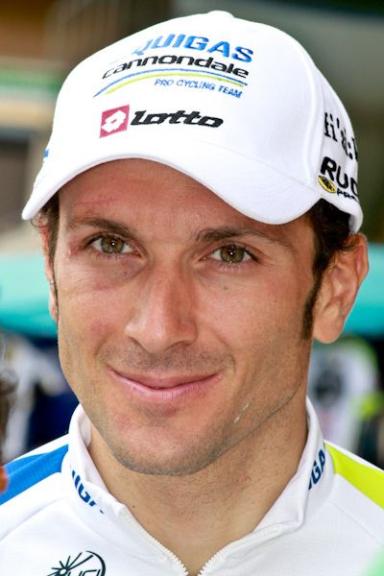 Ivan is alive and kicking and is currently 45 years old.
Please ignore rumors and hoaxes.
If you have any unfortunate news that this page should be update with, please let us know using this .

Ivan Basso (born 26 November 1977) is an Italian former professional road bicycle racer who last raced with UCI ProTeam Tinkoff–Saxo. Basso, nicknamed Ivan the Terrible, was considered among the best mountain riders in the professional field in the early 21st century, and was considered one of the strongest stage race riders. He is a double winner of the Giro d'Italia, having won the 2006 edition and the 2010 edition of the Italian Grand Tour whilst riding for Team CSC in 2006 and for Liquigas in 2010. However, in 2007 Basso admitted he was planning to use doping and was suspended for two years. His suspension ended on 24 October 2008, and he returned to racing two days later in the Japan Cup, where he placed a close third behind Damiano Cunego and Giovanni Visconti. He later returned to racing in his home tour, and in 2010 he won his second Giro d'Italia while riding for Liquagis-Domo, winning two stages along the way.