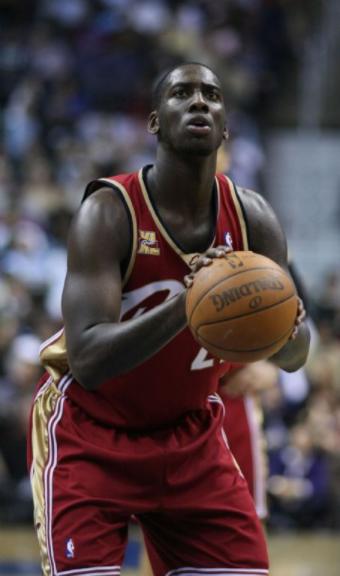 James is alive and kicking and is currently 34 years old.
Please ignore rumors and hoaxes.
If you have any unfortunate news that this page should be update with, please let us know using this .

James Edward "JJ" Hickson, Jr. (born September 4, 1988) is an American professional basketball player for the Washington Wizards of the National Basketball Association (NBA). He played one season of college basketball for North Carolina State University before being drafted 19th overall by the Cleveland Cavaliers in the 2008 NBA draft. He has previously played for the Cavaliers, Sacramento Kings and Portland Trail Blazers, as well as in Israel for Bnei HaSharon during the 2011 NBA lockout.