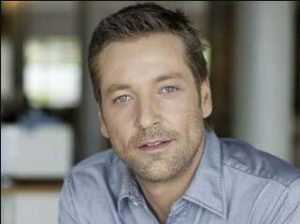 Jack is alive and kicking and is currently 52 years old.
Please ignore rumors and hoaxes.
If you have any unfortunate news that this page should be update with, please let us know using this .

Jack Campbell is an Australian actor. He is best known for his role of Dr. Steve Taylor in Australia’s number one medical drama, All Saints, for Network Seven and his portrayal of infamous gangster "Big Jim" Devine in the Nine Network top rating drama series Underbelly: Razor, based on the criminal underworld of Sydney in the 1920s.