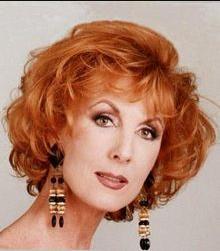 Jacqueline passed away on April 8, 2008 at the age of 59 in Mexico City, Distrito Federal, Mexico. Jacqueline's cause of death was malignant melanoma.

Jacqueline Voltaire (November 6, 1948 – April 8, 2008) was a British-born Mexican actress, model and singer, known for her successful career in telenovelas, especially on Televisa. Voltaire also appeared in Mexican and international films, including Alejandro Jodorowsky's The Holy Mountain in 1973, John Sayles' Men with Guns and Dune, which was directed by David Lynch.