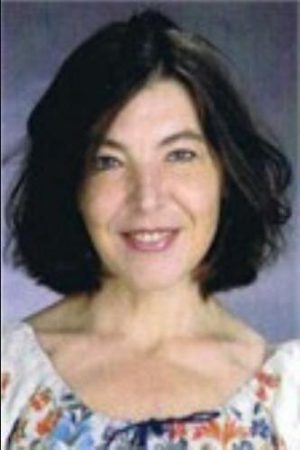 Jadranka passed away on January 10, 2010 at the age of 45 in Australia. Jadranka's cause of death was suicide.

Jad Capelja was born in 1964 in Sydney, New South Wales, Australia as Jadranka Capelja. She was an actress, known for Puberty Blues (1981), Freedom (1982) and A Country Practice (1981). She died on January 10, 2010 in Australia.
Capelja was later the female lead in Scott Hicks' 1982 road film Freedom and acted in two episodes of TV drama series A Country Practice in 1982. These two performances and Puberty Blues are her only credited roles.

Capelja, born to Czechoslovakian parents, tried to continue her performing career by auditioning for other acting roles and for the National Institute of Dramatic Art, all without success. She later struggled with addiction and was diagnosed with paranoid schizophrenia.
Capelja committed suicide on 10 January 2010. Her Puberty Blues co-star Nell Schofield later observed that "it was probably very hard for her to accept that she wasn't going to have a career as an actress, that she wasn't going to be as famous or as big a star as she was when she was 16."