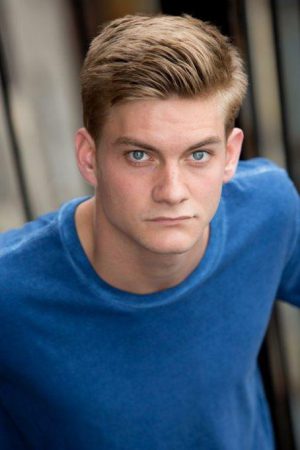 Jake is alive and kicking and is currently 32 years old.
Please ignore rumors and hoaxes.
If you have any unfortunate news that this page should be update with, please let us know using this .

Does Jake Weary Have the coronavirus?

Jake Weary's father, A.C. Weary, is still alive and kicking at the age of 70. He is American and has had a career as a actor, director, producer.

Jake Weary's mother, Kim Zimmer, is still alive and kicking at the age of 67. She is American and has had a career as a actress.

Jacob "Jake" Weary is an American actor, musician, singer-songwriter and music producer. He is best known for his roles as Luke Snyder on the CBS soap opera As the World Turns, Vince Keeler in NBC's action-drama series Chicago Fire, and for his role as Kevin Dawg in Fred: The Movie and its two sequels and television adaptation, Nickelodeon's Fred: The Show. He currently stars as Deran Cody in the TNT drama series Animal Kingdom, based on the Australian film of the same name.