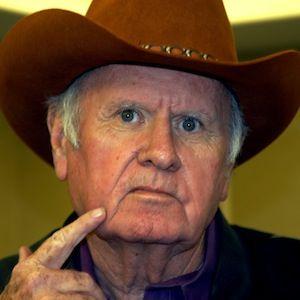 James "Jim" Thomas Tague (October 17, 1936 – February 28, 2014) was a witness to the assassination of U.S. President John F. Kennedy in Dallas, Texas, on November 22, 1963. Tague received a minor wound to his right cheek immediately prior to the assassination, caused by tiny pieces of concrete debris from a street curb that was struck by a bullet presumably intended for Kennedy. Besides Kennedy and Texas Governor John B. Connally, Tague was the only person known to have been wounded by gunfire in Dallas's Dealey Plaza that day.