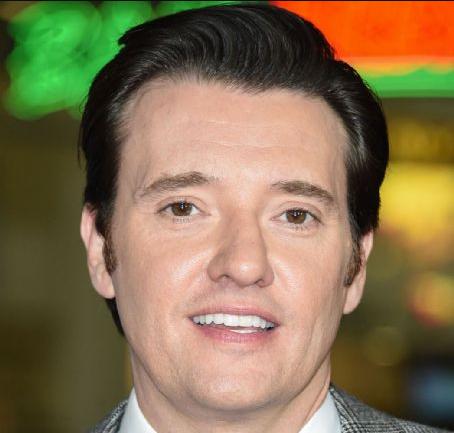 Jason is alive and kicking and is currently 52 years old.
Please ignore rumors and hoaxes.
If you have any unfortunate news that this page should be update with, please let us know using this .

Jason Butler Harner was born on October 9, 1970 in Elmira, New York, USA. He is an actor, known for Changeling (2008), Ray Donovan (2013) and Non-Stop (2014).Trivia (4)Nominated for a 2006 Drama Desk for the Roundabout's production of "The Paris Letter."Received 2005 OBIE Award for his performance in controversial production of "Hedda Gabler" at New York Theatre Workshop.2015 Nominated for Drama Desk Award: Best Supporting Actor for "The Village Bike" with Greta Gerwig.2016 Ben Brantley, NYTimes says he "Should Have Been Nominated for Best Supporting Actor TONY" in The Crucible.