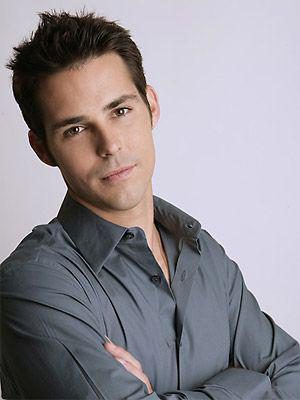 Jason is alive and kicking and is currently 41 years old.
Please ignore rumors and hoaxes.
If you have any unfortunate news that this page should be update with, please let us know using this .

Does Jason Cook Have the coronavirus?

Jason John Cook is an American actor, screenwriter, film director and film producer best known for the soap opera television roles of Shawn-Douglas Brady on Days of Our Lives from 1999 to 2006, Matt Hunter on General Hospital from 2008 to 2012, and most recently writer and director of State of Bacon, the world's first feature film on bacon.