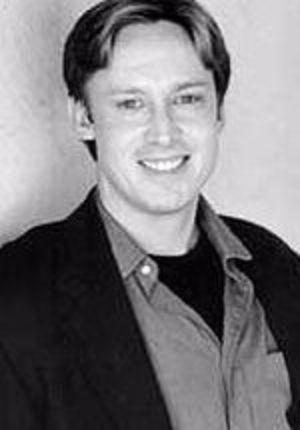 Jason is alive and kicking and is currently 54 years old.
Please ignore rumors and hoaxes.
If you have any unfortunate news that this page should be update with, please let us know using this .

Jason Christopher Lee (born September 7, 1968 in San Antonio, Texas) is an American voice actor and video editor who co-founded the dubbing studio Gaijin Productions with his wife Amanda Winn-Lee. He uses the stage name Jaxon Lee per Screen Actors Guild rules because there is another actor named "Jason Lee", the star of NBC's My Name is Earl.