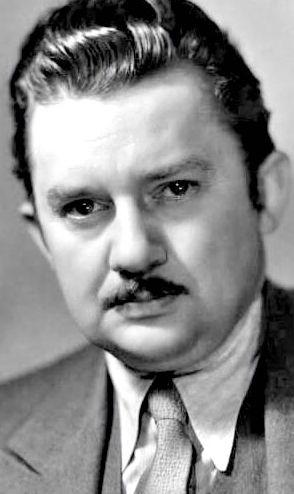 Jean passed away on June 2, 1956 at the age of 69 in Hollywood, California. Jean's cause of death was cancer.

Jean Pierre Hersholt was a Danish-born actor who lived in the United States, where he was a leading film and radio talent, best known for his 17 years starring on radio in Dr. Christian and for playing Shirley Temple's grandfather in Heidi. Asked how to pronounce his name, he told The Literary Digest, "In English, her'sholt; in Danish, hairs'hult." Of his total credits, 75 were silent films and 65 were sound films; he directed four.