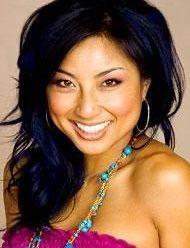 Jeannie is alive and kicking and is currently 43 years old.
Please ignore rumors and hoaxes.
If you have any unfortunate news that this page should be update with, please let us know using this .

Jeannie Camtu Mai (born January 4, 1979) is an American makeup artist, fashion expert, and TV personality. She is most known as the host of the Style Network series How Do I Look?, and USA's Character Fantasy. As a fashion expert, she is frequently featured on numerous television programs such as NBC's Today Show on the "Fashion Tips Today" segment, Extra TV, and E!'s The Daily 10 as well as NBC's co-owned pageant Miss Universe.